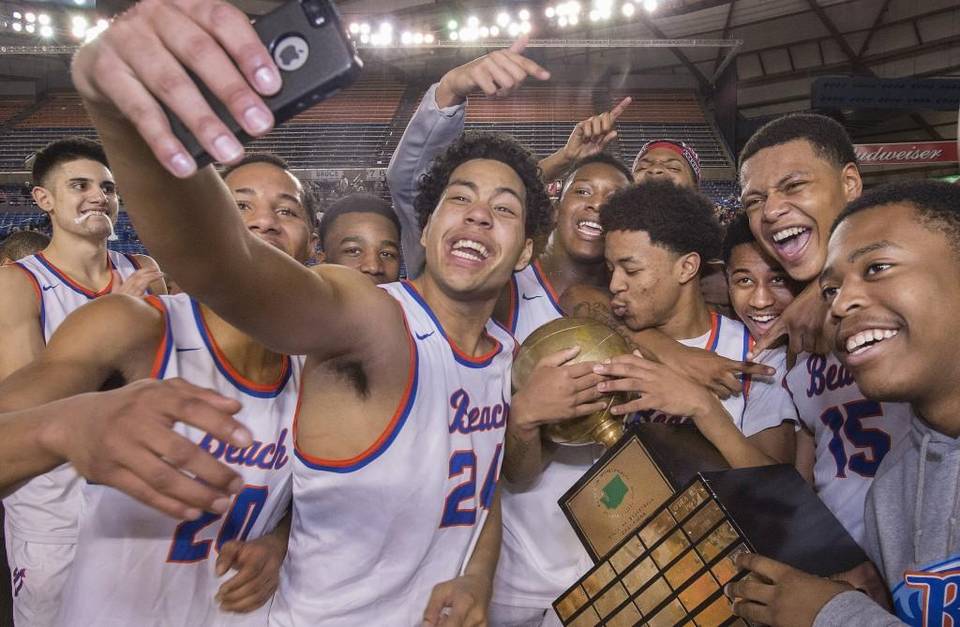 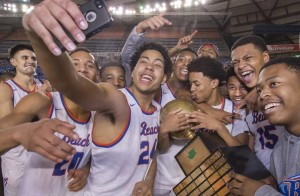 After losing to Garfield in the Class 3A championship game last year, the Vikings jumped all over O’Dea to win its fourth state title in five years — after winning three consecutive from 2012-14.

The Rainier Beach players crowded around the golden-ball trophy at center court afterward, with Vikings alumni and current University of Washington players Dejounte Murray and David Crisp celebrating with them.

Nkeil Nelson, a strong 6-foot-5 junior who transferred from Shadle Park, scored 21 of his game-high 26 points in the first half and Rainier Beach’s swarming speed and athleticism made it hard for 3A Metro League rival O’Dea to find many open looks.“I just had to keep cutting to the basket,” Nelson said. “My teammates were finding me and I just had to bang down hard on the boards.”

The Vikings led 26-9 after the first quarter and 43-21 at halftime. There was no letdown after upsetting top-ranked Garfield, 66-61, in a semifinal Friday that most thought would be a repeat of the state title game last year.

Arizona State signee Sam Cunliffe, who transferred from Bishop Blanchet and was named this year’s Class 3A state tournament most valuable player, had 15 points and six rebounds. Keith Smith, who is attending Oregon in the fall, had 11 points and six steals.

“It’s the greatest feeling,” Nelson said. “I just came from a school where we went to state my freshman year and we got blown out by Beach … I told myself that the next time I came here I would not lose, no more.”

O’Dea kept fighting in the second half to keep it from being too much of a blowout, but this was all Rainier Beach from start to finish.

Rainier Beach had to win out to reach the state regionals. Then the Vikings defeated 3A South Puget Sound League champion Auburn Mountainview, ending the Lions season, to reach the state quarterfinals at the Tacoma Dome. Then it beat 3A Narrows champion Lincoln to advance to the semifinals.

Michael Carter led O’Dea with 21 points, including shooting 3 of 5 from beyond the 3-point arc.

Public testimony on potential cuts in transit service, May 14!

Support Communities In Schools by Dining at Chipotle, May 5 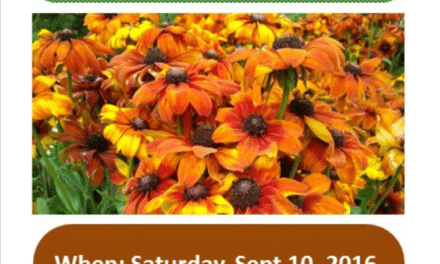