I want to speak to residents of the Rainier Beach Community and share with you one way to help empower you to take action to make your government accountable. The action I am referring to can be done by any community member or business owner–all you can do by downloading an APP on your smartphone.

You’re probably wondering what special app gives you the power to take control of your community and better ensure that the government responds to your request for action.  The app is fairly simple, it’s called Find it, Fix it (FIFI for short).  The City of Seattle created the app to make it easier to report problems in your community.

Before I go into depth about the app, let’s get something real clear.  The app is just a tool.  As a tool, it has to be used purposefully so that you can report what is not working in our community– from issues as mundane as graffiti on traffic signs to dumped material on the sidewalk or even something more serious such as potholes that make driving your car perilous and dangerous.

To be effective the app needs for you, a person, a human being, to take action.  So, what does action look like and what barriers might get into the way?  Action requires you to first download the app and then, more importantly, to use it when you see something that needs addressing…

Historically, our community has not received its fair share of support nor responsiveness from the City and County government. This often leads to an inequitable distribution of resources to our community which means we generally get less service than other areas of the city.  This is made more problematic due to various barriers. So, what might those barriers be?

Let’s briefly discuss some of those barriers (not an exhaustive list).

The aforementioned barriers can limit our communities ability to report issues quickly and document the need for the government to respond.  Despite the barriers, I want to encourage the use of FIFI as a way to make sure your government attends to things such as illegal dumping, illegally parked cars, potholes and even flooding and drainage issues that result in ponds across the road during rainstorms–issues that need an immediate response.

Below is a pic of the FIFI app. You can download the app for your smartphone. For the most part, most city and county government agencies work by response.  Simply put, that means that most citizens get support or a response to a problem if, and only if, we call or contact the city.  For example, the city has a graffiti response team. If a building is covered with graffiti. 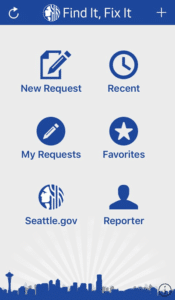 For those with smartphones I encourage you to download the app and get familiar with it. The app allows you to report a number of issues to the government and make a record of your request. You can also get a map of the reports you have made. That allows you to make note and ensure the government is accountable to you.

Feel free to contact coachvic@rbactioncoalition.org  f you have any questions about using the FIFI app. 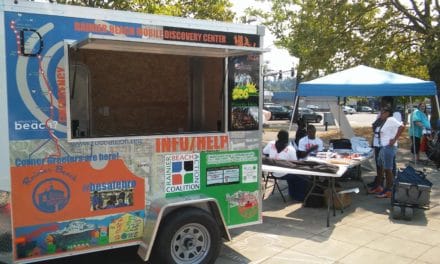 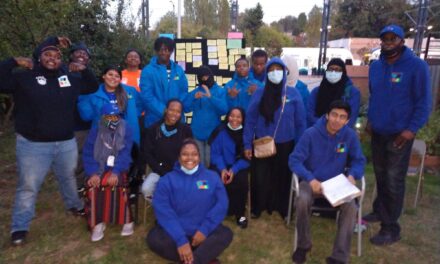 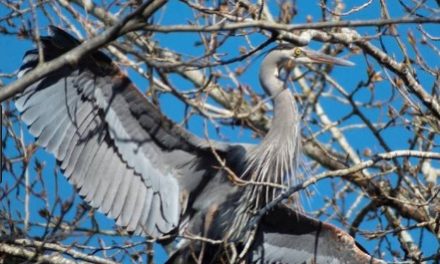