Seattle Parks and Recreation invites your ideas for naming this park.  This project, funded by the Neighborhood Matching Fund and the 2008 Parks and Green Spaces Levy Opportunity Fund, will transform the former Atlantic City Nursery into a working urban farm and demonstration wetlands restoration site. Planning for this space, supported by the Friends of Rainier Beach Urban Farm and Wetland, is beginning now. Public meetings will take place this summer and construction is planned for the spring of 2013. The total budget for planning, design, and construction is $550,000.

The project will produce around 20,000 pounds of fresh healthy food annually and provide educational opportunities for the community. Once known as Atlantic City Park, there was a log cabin located about 100 feet from the corner of the park that was believed by local residents to be the birthplace of Princess Angeline, Chief Seattle’s daughter. The dedicated park land was almost lost when realtors neglected to record the plat in 1905; when they finally did file a plat, it did not include the park land. Fortunately a lawsuit by buyers of lots in the plat went to the state Supreme Court, which affirmed in 1907 that the park land had been dedicated to the public.

The Park Naming Committee is comprised of one representative designated by the Board of Park Commissioners, one by the Chair of the City Council Parks and Neighborhoods Committee, and one by the Parks Superintendent. Criteria the Committee considers in naming parks include geographical location, historical or cultural significance, and natural or geological features. A park may be named for a person no longer living (deceased a minimum of three years) who made a significant contribution to parks and/or recreation.

The Naming Committee will consider all suggestions and make a recommendation to Acting Parks Superintendent Christopher Williams, who makes the final decision. Please submit suggestions for park names in writing by Tuesday, April 17, 2012, and include an explanation of how your suggestion matches the naming criteria. Send to Seattle Parks and Recreation, Park Naming Committee, 100 Dexter Ave. N, Seattle, WA 98109, or by e-mail to paula.hoff@seattle.gov . 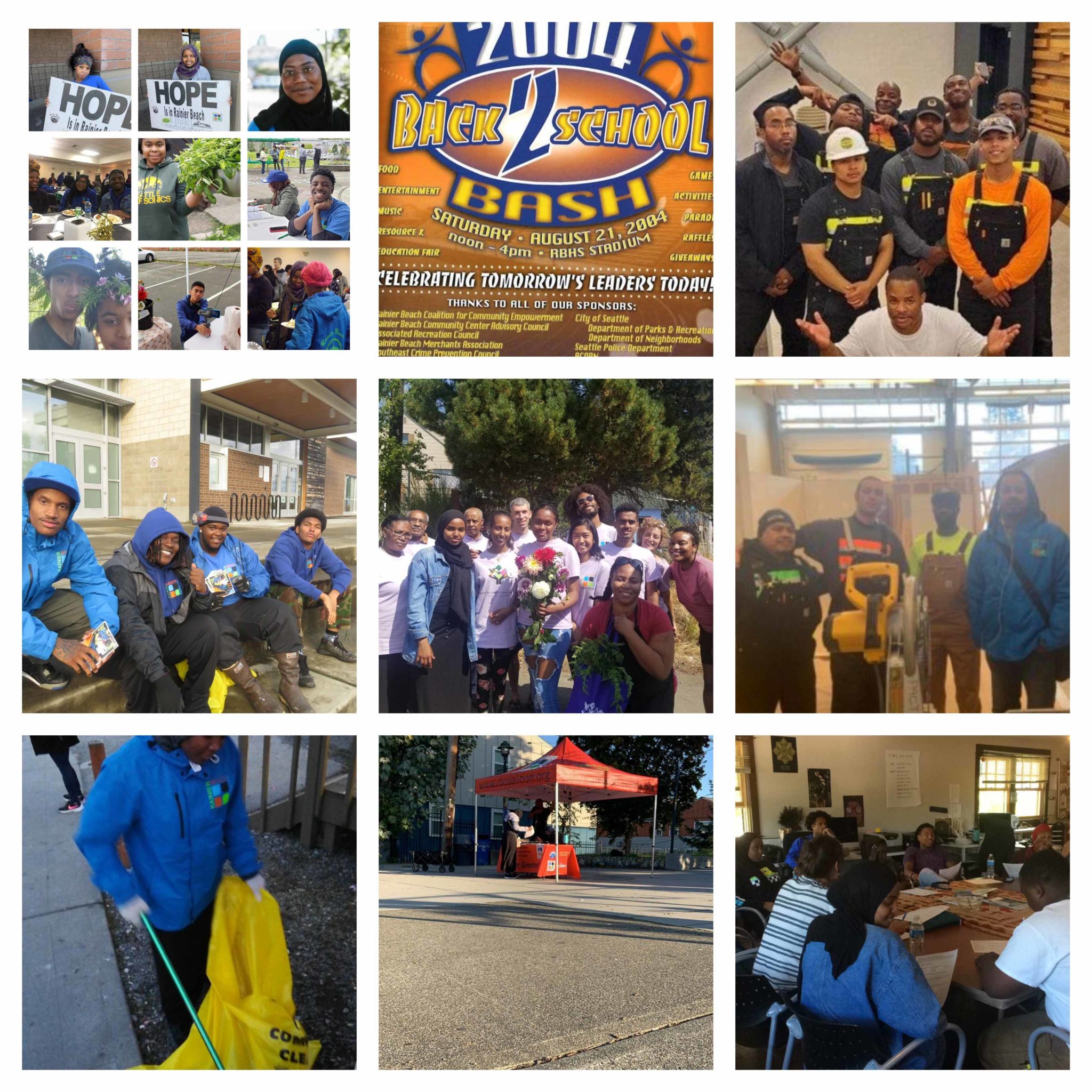 RB Station Area Now, In the Future? You Decide