We are being asked to prepare a proposal in order to be granted to do construction industry outreach in 2021. This is an interesting turn about considering ground zero for the advocacy that brought about the Priority Hire ordinance in the first place is Rainier Beach. We called it local targeted hire and our activism resulted in an ordinance that requires any City of Seattle capital construction project over $5 million to have 25% of its workforce be from under invested in neighborhoods (98118, 98122, etc). This has resulted in positive economic impact for people in our community and their households. The other unspoken economic impact besides the people who get hired on construction projects are the professionals the City of Seattle hires to run the program out of the Finance and Administrative Services (FAS) department. At least five jobs we know of were created to support the Priority Hire work, there are likely more, amounting to at least $600,000 in compensation. The contract RBAC has been servicing (since 2016)  to do outreach, assessment, referral, and placement work for people who are interested in the construction trade has been about $54K per year ($44K from the City of Seattle and $10K from the Wells Fargo Foundation). The idea of “targeted local hire” has since spread to Martin Luther King County and the Port of Seattle…who knows how many people getting paid there. This is one thing about the activism, organizing, and advocacy that RBAC does – it not only helps our neighborhood it winds up have a city and region-wide impact. Now you telling us we gotta take the time to write a proposal for the $55,000 dollars it will cost to continue the work in our neighborhood to get people introduced to the construction trade? Come on man/woman/he/him/she/her/they/them! Really!

And get this, a groundbreaking Student and Community Workforce Agreement (SCWA), passed unanimously by the Seattle Public Schools Board of Directors on Sept. 23, 2020. This SCWA is among the first in the nation to build a construction training and employment program that has students, former students, and student families at its center, and it is the second Community Workforce Agreement approved by a school district in Washington state. Key agreement highlights include: • The SCWA will create priority training and employment for SPS construction projects at or above $5 million. • The agreement will prioritize career, training, and employment for Seattle and community members including former SPS students who are ready to seek careers in construction and wage earners who have SPS students in their households. • It will also prioritize Black, Indigenous, and all People of Color, Women, and residents within an Economically Distressed Zip Code.

I guess we still have to submit a proposal. Proposals are due December 16, 2020, and will have a focus on our formerly incarcerated sisters and brothers. If you have any ideas that could be included in our proposal send us an email at info@rbactioncoalition.org. 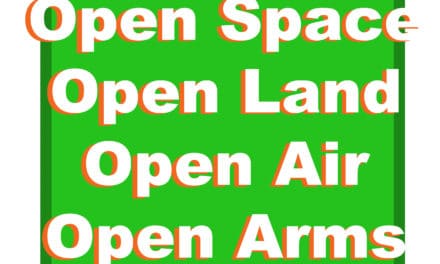 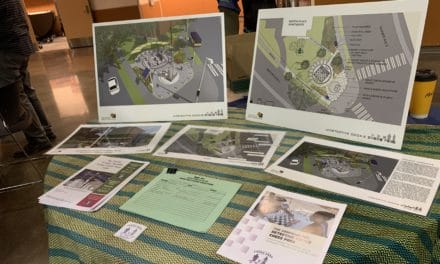