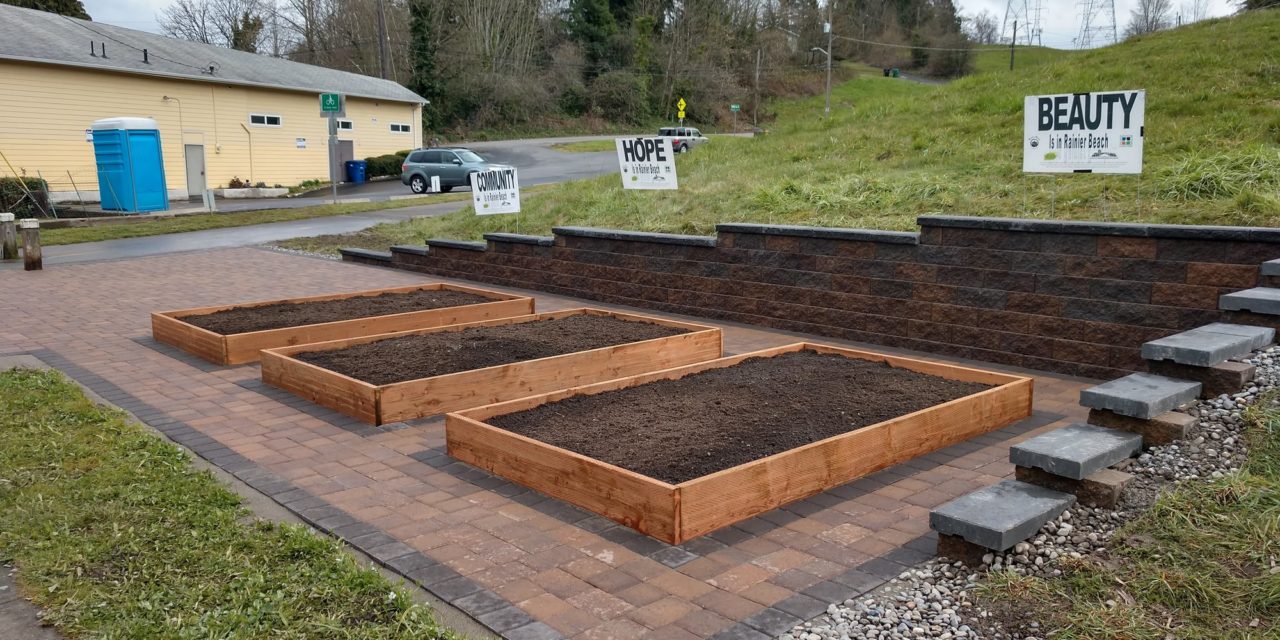 There is a thing these days called community land stewardship and reclaiming land. These concepts are being used as a way to stave off displacement. It’s easy to imagine these ideas encompassing thousands of square feet or huge swaths of land, but RBAC is getting in where it can fit in, and started with 900 sq foot.

This project called Reclaimed is an activation of space in the Rainier Beach neighborhood. It is financially supported by the vision of the Kaiser Foundation Health Plan of Washington(KFPH). W KFPH is piloting innovative ways to support community health through community engagement, integrating physical activity into daily life, and repurposing the built environment to support healthier lifestyles.

This location is also identified by Seattle Police Department crime statistics as a ‘hotspot’ due to the number of incidents that contribute to youth crime–due to its proximity to the Rainier Beach Light Rail Station. As a result, it was “activated” by the Corner Greeters run by RBAC and a part l of Rainier Beach: A Beautiful Safe Place for Youth, an initiative funded by the City of Seattle’s Human Services Department. This type of activation of place follows a research-based public safety practice. George Mason University is looking to determine whether  space activation is better at decreasing the occurrence of incidents that contribute to youth crime than traditional policing. The youth of the neighborhood also want this pedestrian pathway to be appealing to the community and better accommodate the Corner Greeter presence.

The site has planters that bring this space into alignment with the Food Innovation District vision for the area where healthy foods are more plentiful for residents. We at RBAC are also enamored with the Kaiser Foundations’s goal of community engagement, integrating physical activity into daily life, and repurposing the built environment to support healthier lifestyles.

We want to thank King County/Seattle Public Health for stewarding this project at the institutional level and Kairos Landscaping LLC who designed and constructed the site! 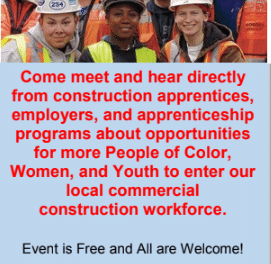 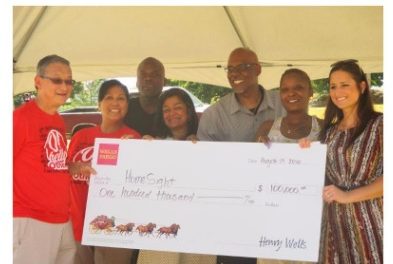