The Corner Greeters is a program designed to lower incidents that contribute to youth crime in Rainier Beach. Based on data from Seattle Police Department through a data agreement with George Mason University on behalf of Rainier Beach A Beautiful Safe Place for Youth initiative we’ve learned there are five areas where the most youth crimes were occurring.

.  This is where the term “hotspots” originated from. The Corner Greeters are all young adults that are focused on improving their neighborhood. Currently, the Corner Greeters activate the five hotspots or more affectionately known as “pearls” located at Rainier and Henderson, Rose Street, Lake Washington, Safeway, and the Rainier Beach Light Rail Station.  On Corner Greeter events and scouting, teams are formed and each team member has a role. “Beautification, Engager, Scribe, or Freedomnet”. The Beautification Squad goes to 1 of 5 of those hotspots each week and works on beautifying the area. By picking up litter or reporting things that need to be fixed. Engagers and scribes interact with the community and figuring out what the needs are in this community. If you stop by a Corner Greeter event you will see how the safety surveys help us do that,  and last but not least the Freedomnet Squad. The FreedomNet team takes pictures and videos of the events that RBAC attends. Twitter, Instagram, and Facebook are the social media platforms the RBAC exists on. We at RBAC believe in creating our own news.

This is Jeremiah Conyers or “JJ” one of the RBAC Corner Greeters. He steps a little outside of his traditional Corner Greeter duties to compile twitter Freedom Net postings into moments that you can find on the Freedom Net Website   http://www.seseattlefreedomnet.org/      He has been working with RBAC for a couple of years now. His preferred social media site is Twitter. He is a great tweeter and retweet, find some of the headlines here @FN_JConyers. He is working from the RBAC office. The RBAC office is actually a house that has been repurposed to make it into an office space. Which you may have noticed if you have ever visited the RBAC office. You can find him frequently on the media team for any event that RBAC hosts. He like helping out with the social media/Freedomnet work that RBAC does.  He also likes picking up litter and listening to his music and letting his imagination roam wild. He enjoys working with his friends here at RBAC. A fun fact is that the computer he is working on in front of him has a name! Actually, all of RBAC’s desktops have names. The one Jeremiah is working on is called Casades. The one I am typing this article on is called Olympics. There is one upstairs called Kubota. The computers all have a northwestern theme.  Jeremiah graduated from Rainier Beach High School. He also grew up and was raised in South Seattle. JJ was also a part of the Breakdancing team at Rainier Beach High School. If you come to any of RBAC events you may find him dancing if there is a good song. He played soccer when he was younger. JJ is also a lover of anime, manga, and video games.

Some fun facts about Jeremiah are he loves vanilla ice cream and spaghetti. If he could pick any superpower it would be energy manipulation. His favorite color is sapphire blue. 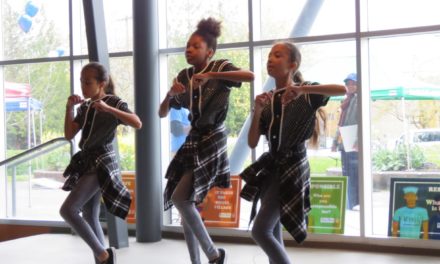 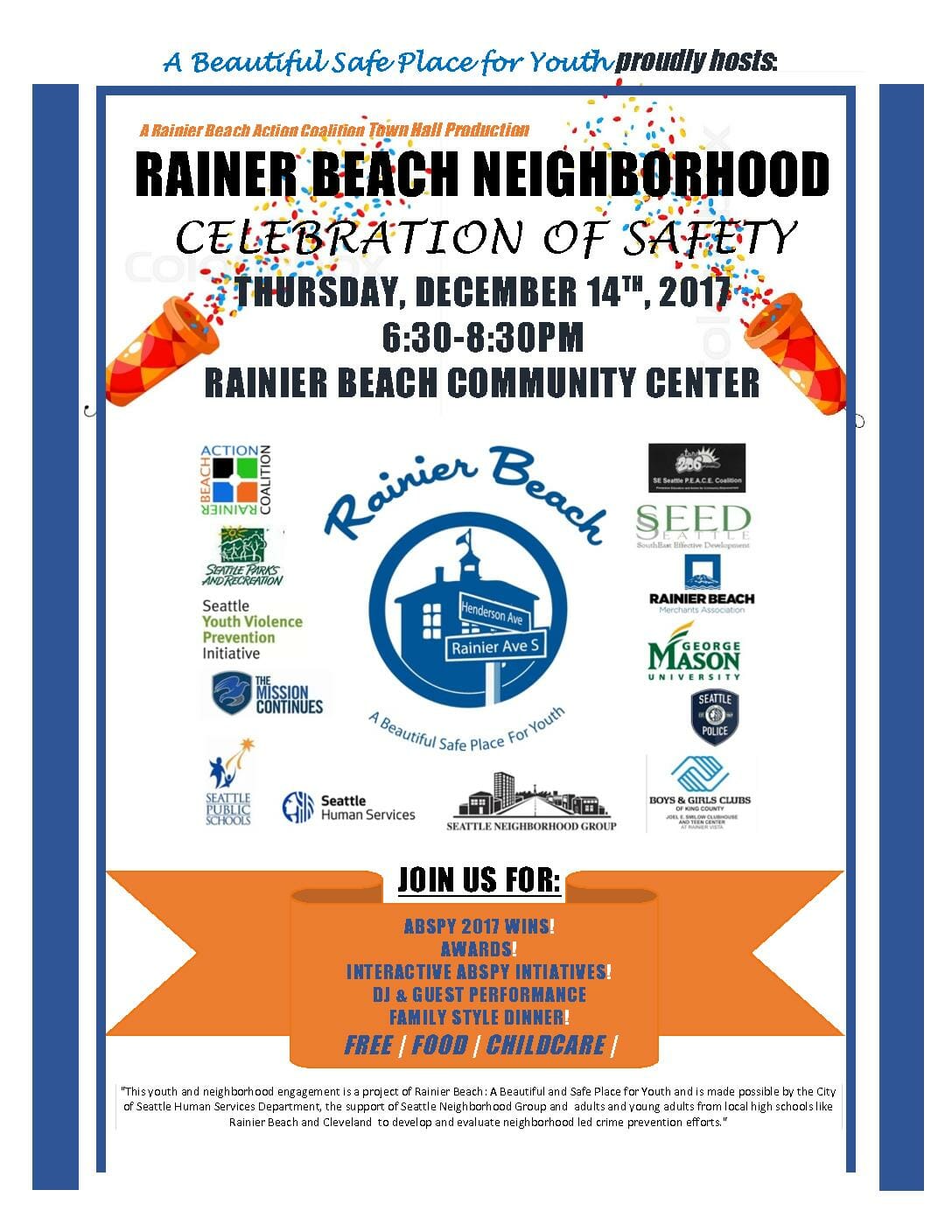