The RBAC Update is a space to share what is going on within this organization. That being said, we do want to take the time to update you on the fact that a Tiny Home development is coming to Rainier Beach, but we have to adhere to the intention of this publication. So let’s try it this way. As you know RBAC joined other organizations in 2010 when the demolition of the Rainier Beach Community Center was being demolished and rebuilt but did not have any local residents working on it. The organizing led to the City of Seattle creating a priority hire program for City public works. Using City-funded and public/private partnership projects, the Priority Hire Program prioritizes the hiring of residents that live in economically distressed areas, particularly in Seattle and King County. In addition, City projects and public/private partnership projects have apprentice utilization requirements and women and people of color aspirational goals. This work has also resulted in the creation of programs to train young people in carpentry. Through Love-To a project led by Lawrence Willis and local pastor, a young adult who works at RBAC received this training by working on the construction of Tiny Homes and RBAC actively recruits young people for the Love-To project. Coming full circle, those tiny homes are making their way to Rainier Beach two doors down to the south from the RBAC@MLK building, just west of the Rainier Beach Light Rail station.  There will be a community meeting on December 16, 2021 where the developers of this project (Low Income Housing Institute – LIHI) wants to introduce the project and here from the neighborhood. RBAC does see this as a way to impact houselessness and RBAC has taken steps to change the zoning around the light rail station to encourage any development to have community benefit element. We will join this meeting to ensure that this is the case and encourage you to attend with the same interest.

For more info and a link to join the meeting, click here. 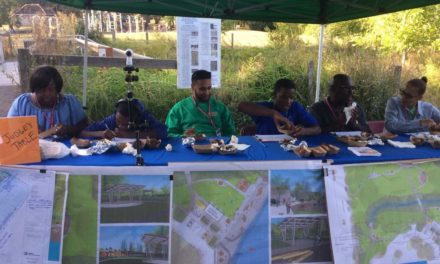 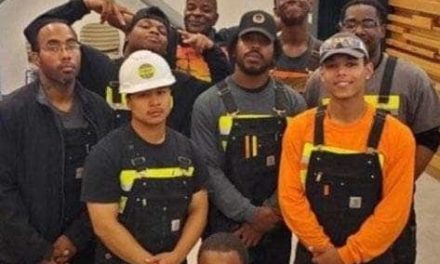