Mike McGinn, Seattle’s mayor-elect wants to hear from folks in our city as he prepares to take office in January 2010. Mike ran a campaign that was a little different and he plans to run his transition into office and to serve as mayor in a way that is a little different than has been done before.

Following a series of community discussions in November (see the questionnaire form here) there will be three town hall meetings in early December to engage more people in the conversation on what needs to happen next.

Here’s the information for the meeting in Rainier Beach: 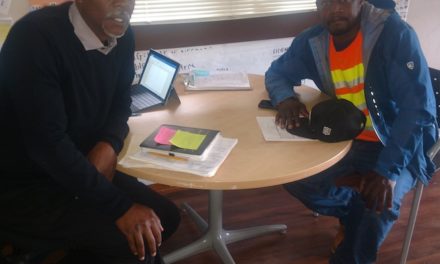 HELLO RAINIER BEACH: Let me tell you about Priority Hire