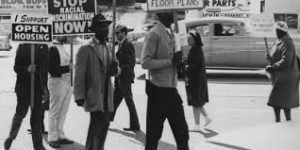 Therese Caouette has worked with refugees, migrants and displaced persons in Southeast Asia for more than 30 years. Her work focuses on enhancing leadership and skills in local communities and supporting structural change. She has worked with some of the most isolated and marginalized populations in the Mekong Region of Southeast Asia. Therese has a Master’s degree in Public Health from Chulalongkorn University in Bangkok and is currently on faculty with the University of Washington, Seattle University and Thammasat University in Thailand. She is the Executive Director of Partners Asia, which provides small community grants to marginalized communities in Myanmar and neighboring countries.

For more information or to request an accommodation for a disability call the Seattle Office for Civil Rights at (206) 684-4500 or check the web at www.seattle.gov/civilrights/events.htm.

ASL will be provided; this event is accessible and open to the public.

A donation of $5 will be requested.

For more information contact Ronald Ramp at 206-684-0390 or email ronald.ramp@seattle.gov.

Back to top of page 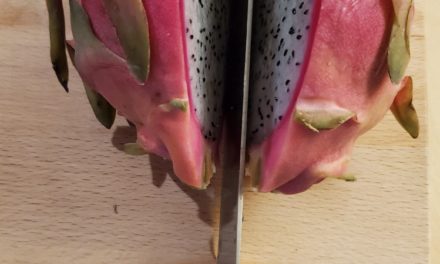 It’s a Tart Kiwi, you Know?