The Parks & Green Spaces Levy Opportunity Fund received almost 100 project proposal applications and ours was one of the few that made it to the final list of recommended projects. You can find the full list here: 1st_round_final_list.

Parks is putting together a Request for Proposals (RFP) for a Non Profit Operator to operate and manage the urban farm at the site and has announced a tentative schedule for proposals as follows:

The Friends of Atlantic City Nursery is preparing for and intends to file a response, in partnership with Seattle Tilth to the RFP. 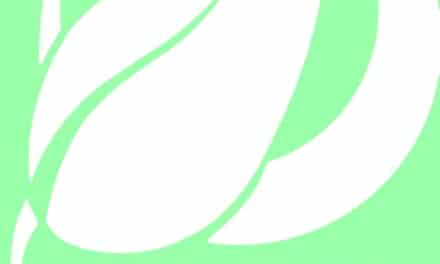