Zion Thomas, a member of the YATTA Rising program is teaching a wellness core class that digs deep into the history of policing. The class is called Deep blue and it is an analysis of policing in Seattle. Each class starts with a check-in where we can understand what people are feeling and give kudos to people in the room. The first class in this series happened on August Wednesday 5th.

The first class was about the history of policing in Seattle, and corruption in the police force.

The second class looked at the modern effects of policing. To start the class off we listened to a poem by Derrick Weston Brown titled “We can’t have nothing” which highlights racism and police brutality. We also read an article that highlighted attempts to fix the Seattle Police Department. We also took a moment to reflect on people whose lives were taken by police violence John C. Willams and Charleena Lyles. 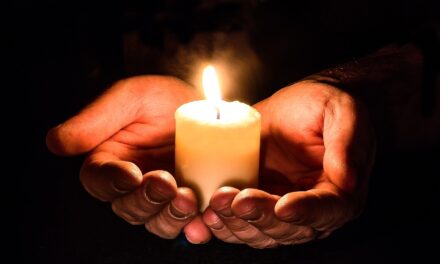 Update on our work with the Youth Consortium