Who is Nurhaliza Mohamath and what does she do in RB?

Nurhaliza (noor-ha-lee-zuh) or Liza is our Food Justice Coordinator at RBAC! She was born in Saigon, immigrating to Seattle when she was 2 years old, and has been South Seattle and Skyway bred ever since.

She has recently received her degrees at Mills College in Oakland, California in Sociology, Economics, and Business Administration. Going to a historically women’s college in the Bay Area has taught her the importance of her perspective and intersectionality in the work she pushes forth. She now brings her experience back to Seattle where she sees long term change for her community.

Growing up in the Cham refugee community of Seattle, part of her story involves reclaiming and redefining history as a descendant of the ancient Kingdom of Champa. Sifting through the remnants of genocide, assimilation, and diaspora of Cham people is where she constantly looks for the treasures that point to Cham cultural wealth and resiliency. She finds herself asking the elders of her family what ingredients, preparation, and reasons are at the center of Cham cooking? The cultural outcomes have been integral to her personal food justice story.

At the core, food has always centered Nurhaliza’s identity and life path. Her mother Chef Salima is a master of many cuisines—including Cham, Viet, and Malay to name an important few—who has fed people through commercial and non-profit kitchens over the years. It has prompted Nurhaliza to think about food justice from different perspectives which now she gets to fully explore in her current role at RBAC!

As a coordinator, Nurhaliza supports the leadership, training, partnerships, fundraising, grant writing, policy and procedure coordination under all things Food Justice. She has the privilege of calling on all her passions including writing, food, people, money, systems change, and the fight for liberation of all peoples.

Check out her previous work done through the Road Map Project, titled What’s For Lunch? Food Justice in South King County and if you’re ever in Skyway, make sure to check out her family’s restaurant Salima Specialties serving up a unique taste of Cham cuisine through Halal Pan-Asian street food!

What did we learn from the Food Justice Town Hall? 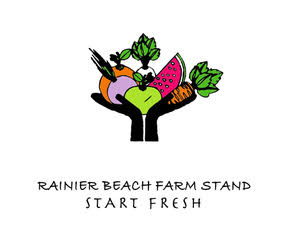 Farm Stands are Back! 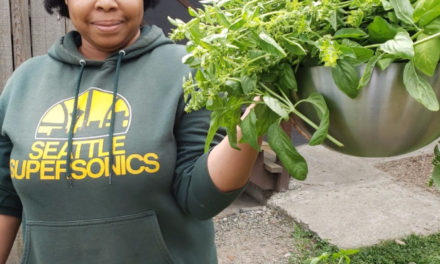