Now is typically when organizations do a year end review and this year RBAC, the Rainier Beach Action Coalition! will be no exception. The approach being taken is looking at 2020 by the numbers. It may get a bit monotonous but to cite these accomplishments at all, them having occurred during a pandemic is remarkable, and you have never heard me use the word remarkable. And of course you can compare your numbers to our numbers…that’s one value of numbers.  But don’t stop there, add your numbers to our numbers and the numbers of others grinding during this time, then imagine a word beyond remarkable. First there needs to be a harkening back to 2013 when Rainier Beach Community Empowerment Coalition (RBCEC) and Rainier Beach Moving Forward (RBMF) decided to merge. RBMF wanted to grow and RBCEC wanted to ensure the Rainier Beach Neighborhood Plan Update is community driven and a provision of ready made content for FreedomNet exists. As you can read we were telling folk in 2014 if you really want social justice to exist, the community needs to lead. Anyway here’s what RBAC did in 2020…by the numbers

The numbers would not be possible without partners. There are too many to list here but these stand out – Rainier Beach residents and families, 2020 Unsung Heroes, WA-BLOC, the Youth Consortium, City of Seattle (departments and the Executive Office), King County, Race and Social Equity Taskforce (RSET), Rainier Valley Communities of Opportunity (RVC-COO), RVC, Seattle Foundation, Mom Demand Action, the Kresge Foundation, Rainier Beach A Beautiful Safe Place for Youth, Forterra, King County Equity Now, Team4Land, South CORE, Rainier Beach Economic Development Roundtable, and families of RBAC staff. We end this tribute to the work being done in the Rainier Beach this neighborhood with an African proverb and may this ancestral insight from the motherland carry you into 2021 with an even greater commitment to social justice. Be Well!   “A spider’s cobweb isn’t only its sleeping spring but also its food trap”. — African proverb 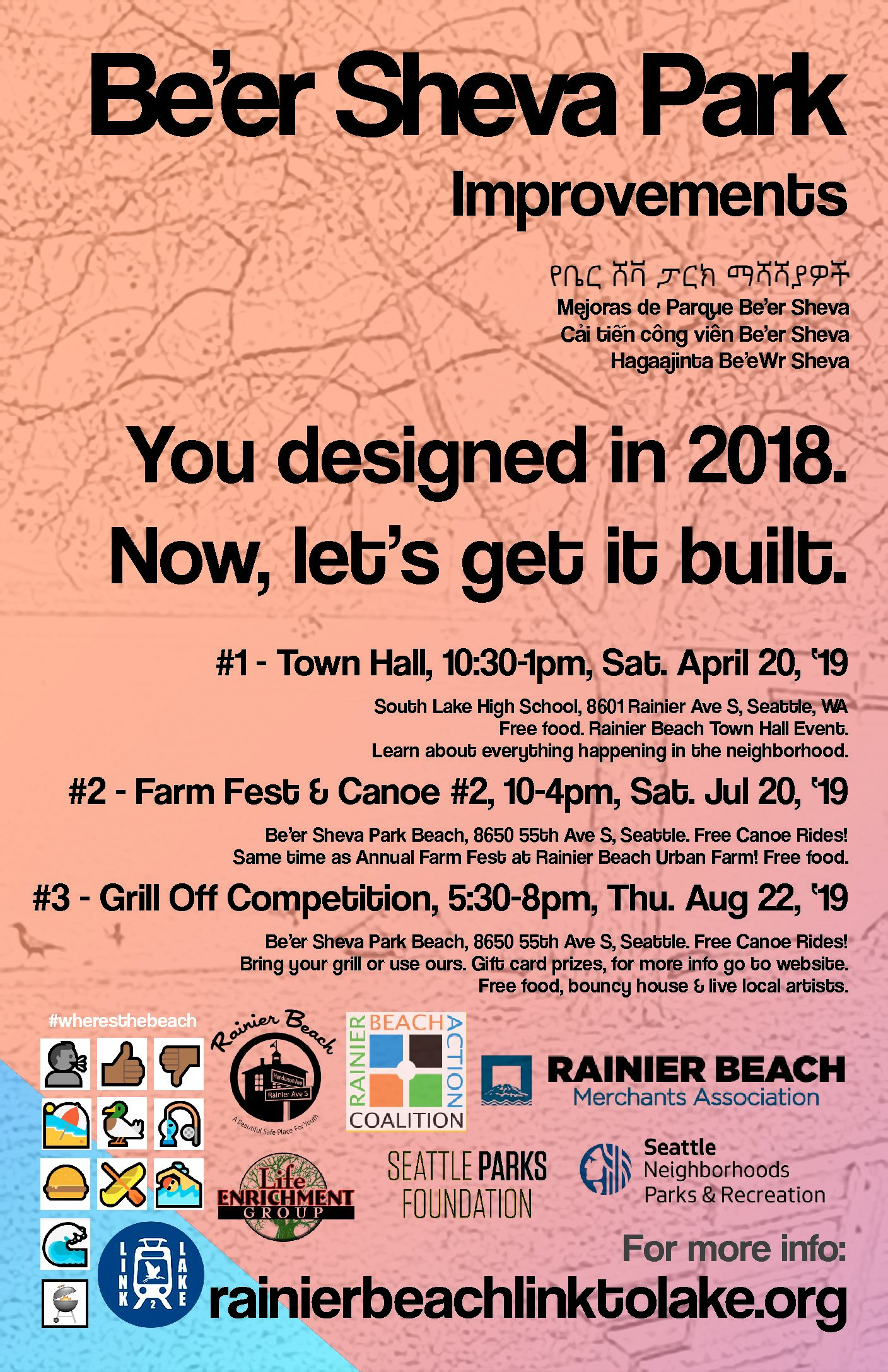 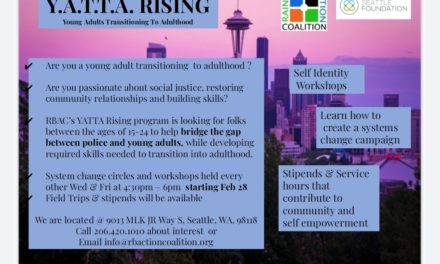