If you’re ever in the South End, make sure you stop by Mama Sambusa Kitchen! From delicious sambusas to creamy fettuccine, you won’t be disappointed.

Mariam, also known as Mama Sambusa, left Somali in 1997 and came to Texas. Upon arriving in the states she had three full-time jobs: two hotel jobs, and one janitorial job that assisted her in financing her dreams. She was not welcomed by any members of the food industry upon arrival, as it was a male-dominated industry.

In 2002, Mama Sambusa left Texas and created a Mama Sambusa’s Kitchen in Columbus, Ohio. Then, in 2008, as a single mom, she moved to Seattle, Washington, driving the entire thirty-nine hours herself. After being homeless for a year, they finally got permanent housing in 2009. That is the year when Mama Sambusa Kitchen re-launched here in Seattle Washington. It had three brick and mortar locations. In 2019, her daughter, Honey took over the business and rebranded it to fit the modern demand.

Mama Sambusa was tired of working in the food and beverage department in hotels, where she had to serve pork and alcohol. She later decided to save up everything that she could in order to open her own 100% Halal restaurant.

Mama Sambusa was inspired to help her family back home. No one supported her, and everyone told her to just be a housewife, but she always wanted more. Even without any financial or mental support, she still worked hard. Honey, being a 1st generation American, knew that she had to educate herself to make it better. Mariam never wanted her daughter to feel that there were no doors open for her, and to have to go through what Mariam did. Being black, Muslim, refugee, and 1st generation means you have to work three times as hard as anyone else.

Somali street food is copyrighted and trademarked by Honey. Honey fully supports her mother and as a marketing major, she wanted to take the brand to the next level. Honey also made her mom’s dreams come true and took the steps to trademark it. They turned down a lot of opportunities that they felt would compromise their deen (Muslim word for good deeds). Islam is a huge part of their success.

You can find and follow them on Instagram @mamasambusakitchen or stop by to visit them at their food truck on S Rose and Wabash ave S just off Rainier! 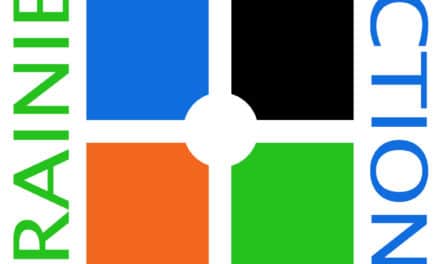 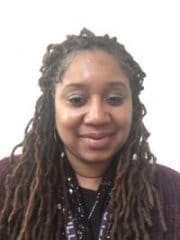 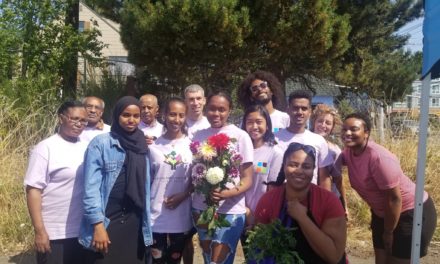 The last farm stand of the season will be September 28, 2019