What a year of Circles it has been! We’ve been going strong, doing weekly Circles since July. Throughout the summer our topics varied but for the month of September we decided to focus on exploring “gun violence.” Being residents of Rainier Beach, we are no strangers to the impacts of gun violence: gangs, police, accidents, etc.. In the Circles for September we created space to discuss 1) gun violence in schools, 2) what it’s like to grieve loved ones who are lost to this type of violence, 3) learn about a variety of views when it comes to gun ownership, and 4) identify alternatives to shooting/violence in general.

One of the dynamics that has stuck with people is the idea of shifting our common language from “guns” to “firearms.” Another idea that stood out was the importance of decentralizing the hood in discussions of firearm/gun violence – why aren’t movies like Top Gun, American Sniper, and the Hurt Locker considered examples and contributors to firearm/gun violence? What role and connections does global imperialist violence by the U.S. have on local violence in our communities? These questions are just a glimpse at some of the ideas that were sparked in September.

We appreciate everyone who came out and participated in these Circles. As the seasons change (we have been outside for 3 months now!), we will probably move our Circles to inside locations. Be on the lookout for those updates and come join us, we’d love to have you!

For the month of October, building on the energy from September, we will focus on Mental/Emotional Well-Being. 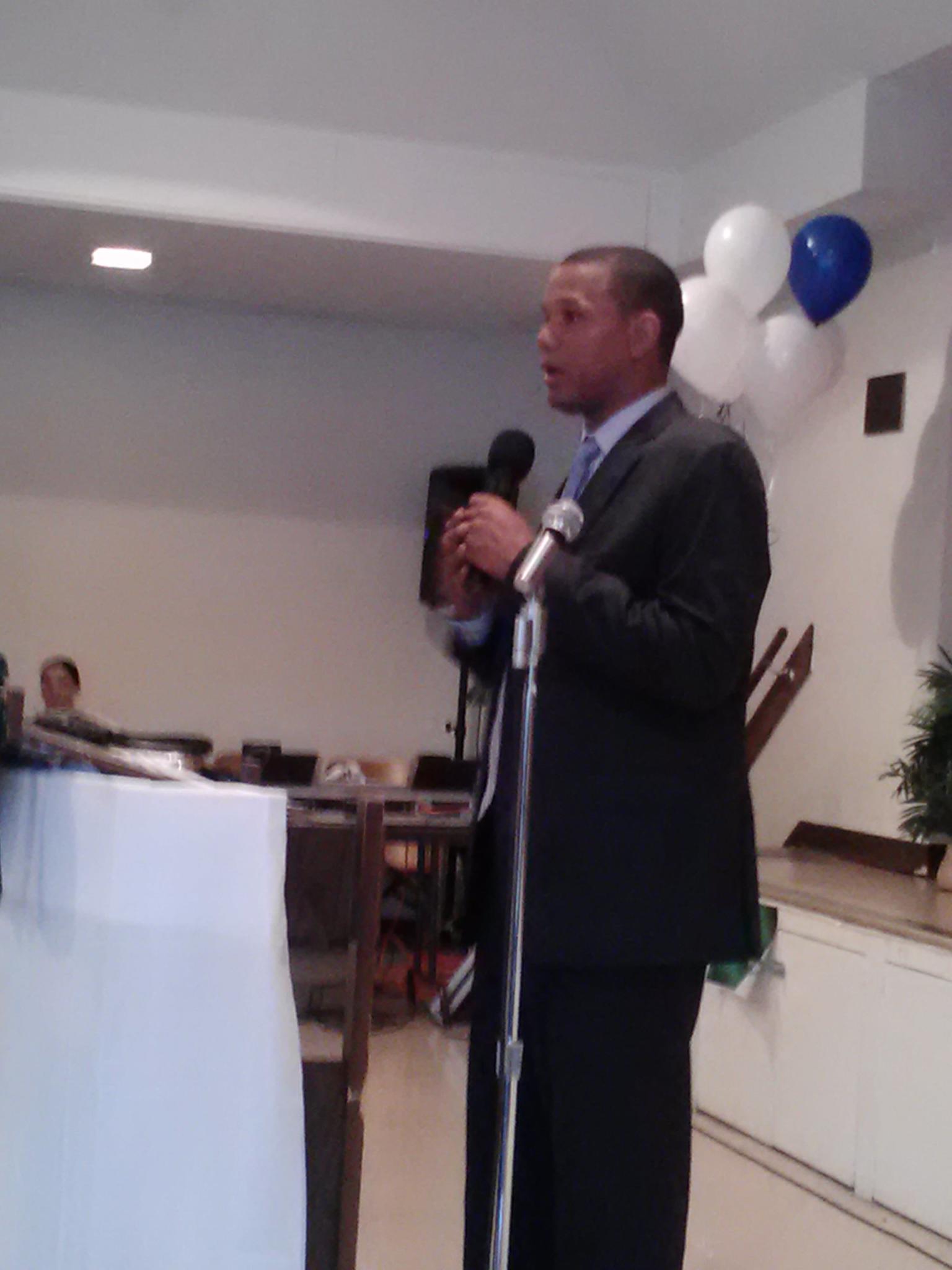 City of Seattle Police Chief Search is On