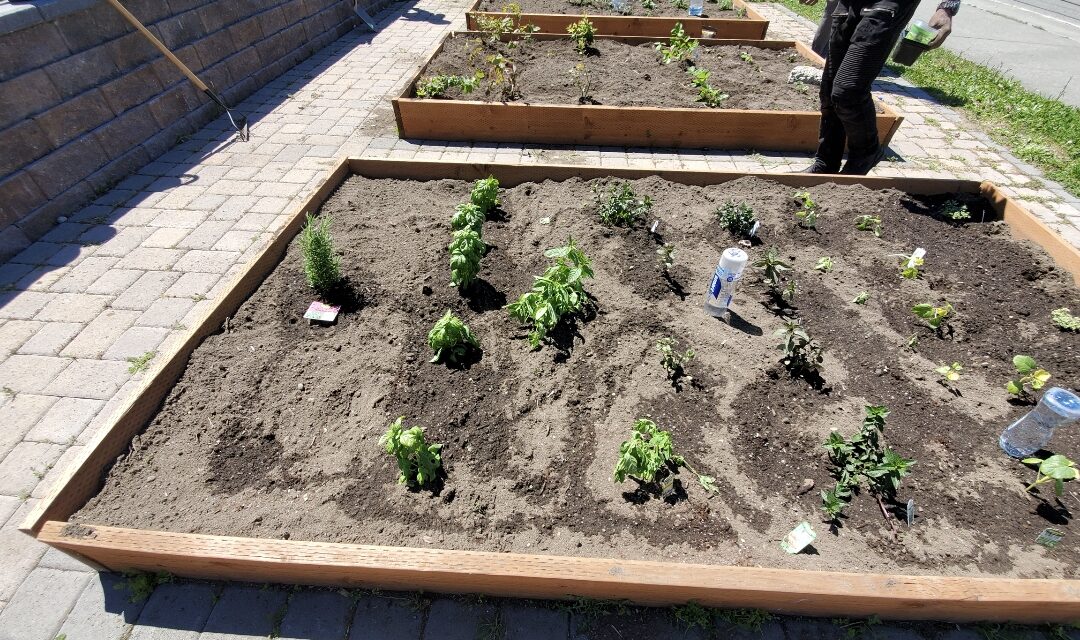 Amazing things have been happening in the RBAC gardens thanks to our garden supervisor, Oscar Freeman. Over the past few weeks, Freeman has been working on the ten raised beds and the twelve trees in the backyard of the RBAC Office, in addition to the three beds at the Chief Sealth Trail. He has also been working on blueprint designs for a memorial gazebo, which will be built in between the beds at the Chief Sealth Trail. This fixture will hold plants upright, allowing for strengthened growth, as well as providing shelter and a symbolic reminder of those that have fallen yet still stand. They’re also planning to build a water reservoir in that location, which will guide the water where it needs to be.

Freeman believes that this community has a lot to gain from getting more involved in the RBAC gardens and in gardening in general. Folx can regain a real sense of African & African American culture, as these lands have been colonized for so long that they haven’t previously had an opportunity to bond to them with sovereignty. His biggest hope is that, upon completion, the garden is as beautiful as we imagine it to be, full of recurring plants that keep producing fruits and vegetables year after year. If others in the community are able to gain knowledge & pleasure from the gardens, he will be satisfied.

After a conversation with Managing Strategist, Gregory Davis, about the recent shooting at the RB Safeway and the passing of one of his friends only days earlier, Freeman thought about the many ways in which ‘fallen soldiers’ of South Seattle could be honored. As a full-time activist, Freeman is used to holding candlelight vigils and memorials to remember those that were taken too early. He decided upon naming the plants in the Chief Sealth trail beds and the trees in the RBAC orchards after these fallen soldiers. Just like the plants and the soil, no one that’s gone is ever really gone.

Over the next few weeks, members of RBAC will be putting together a list of South End folx who were lost to police brutality, gun violence, or gang violence between the years of 2000-2021. We would also like to welcome members of the community to offer the names of lost loved ones they know so that we can be inclusive in our honoring practices. If you would like to see someone memorialized in the gardens and orchards of Rainier Beach, please reach out to info@rbactioncoalition.org 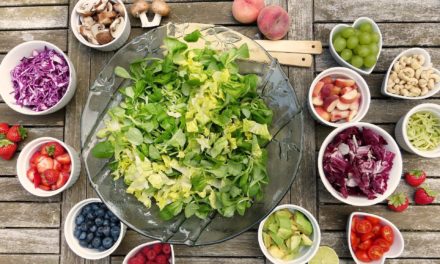