Gregory Davis is the founding member of Rainier Beach Action Coalition. He has served as a volunteer and board chair with the Rainier Beach Community Empowerment Coalition, which became RBAC in 2015, since 2003.  Although Mr. Davis officially became a paid member of RBAC in December of 2017, he sees RBAC as an organization that has “helped to manifest the genius that the Lord has instilled him with.” He views himself as a synthesizer and RBAC has given him the opportunity to encompass that as it is reflective of what he has been able to achieve. His goals are to build community and give all Rainier Beach residents a pathway to contributing to their neighborhood in a meaningful way. As such, working at RBAC has provided him the opportunity to achieve his purposes in life. Some people have dubbed Mr. Davis “the mayor of Rainier Beach” while he humbly presents himself in serving the position, he understands that there have been many people before him that have done work for the neighborhood who deserve the moniker more. His aspiration is to be the best person he can be as he strives to live through Proverb 22:1 “A good name is preferred over riches and gold”. This is a piece of wisdom he also shares with the younger generations.

One of the biggest changes that Davis has seen in the neighborhood over the years has been that more people have formed coalitions around issues that are important to this neighborhood. This has led people to come together more than ever in attempts to tackle the critical issues in the Rainier Beach neighborhood.

Some interesting facts you may not have known about Mr. Davis are that he is passionate about basketball, enjoys eating Arroz con Pollo, and researching the world over for examples of megalithic stone masonry (building made of large stones). His hobbies are gardening which allows him to gives his wife flowers that he grows himself. 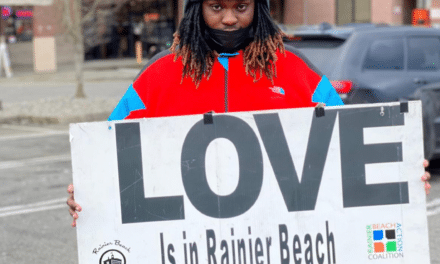 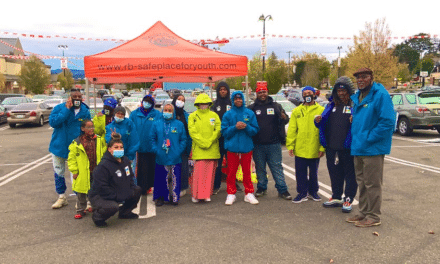 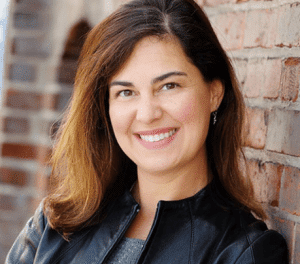 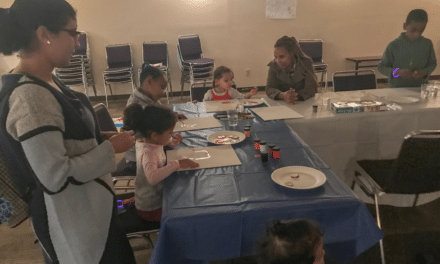